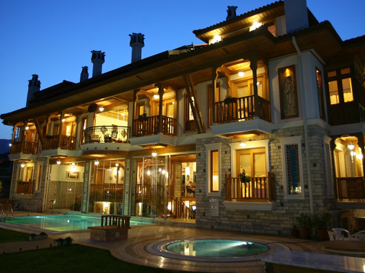 It is located on the river of Azmak in Akyaka and you can feel yourself at your home while watching the sunset and bird paradise from the balconies in 18 rooms that have wonderful atmosphere. It is a wonderful holiday while you are drinking warm wine against the fireplace with the endless enjoyment. Kerme Ottoman family is always with you in order to make you feel happy and they are proud you to host at their home with their staff who provide a service with happiness and hospitality. All of them wait on you like walking on air.
Although our Konak is away from the beach nearly 500 meters the beach will be closer to you while you are walking between the poplar trees with nature. If you desire you can see the coves with a private boat tour and you can have a good day eating the fish that you catch on the blue waters.

FILM/SEQ/SCHEDULE SHOOTING
The mansion our unique beauty always to share with you, arranging media in your request accordance to your shots, supplies you with confortable shooting while with our help we can in the preparation of your team welcomes the best way heaviest guests, business as taking into consideration the advantages that shooting the denominator.

MEETINGS/CONFERENCE
The meeting with our home ownership, the main courtyard mansion or breakfast / our department used as a meeting room; presentation, aesthetics, layout and prepare any way with our equipment, the best way to represent your company with our professional staff and we are proud to welcome your guests.
WEDDING/ENGAGEMENT
With the pride of being with you on your happiest day, weeks of study results Kerme Ottoman Konak family to turn the wedding of your up to the finest detail an interest imaginary those of your reality are waiting for you all departmant to create a fully imagined those of your results presentation flavors work related. 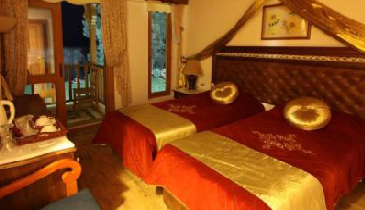 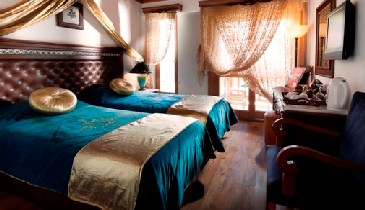 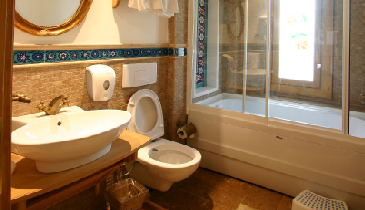 We have totaly 4 standart Rooms on the second floor; 2 units with river views, 2 with mountain views. 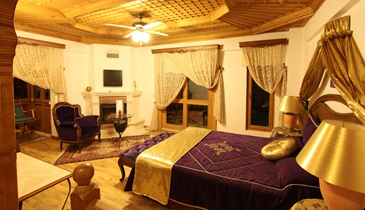 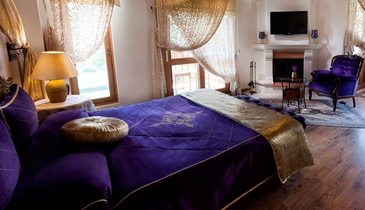 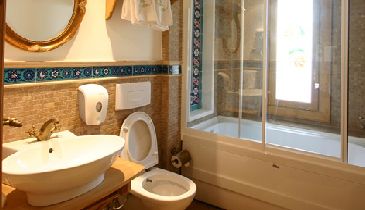 We have 8 corner rooms on the first and second floor. There are 4 units with river views and 4 units with mountain views.
Properties 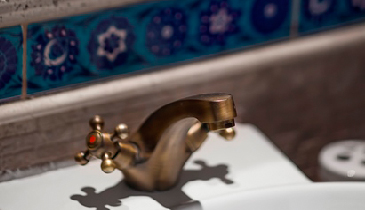 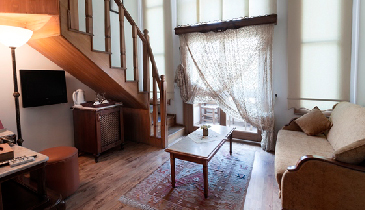 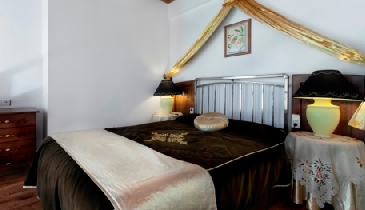 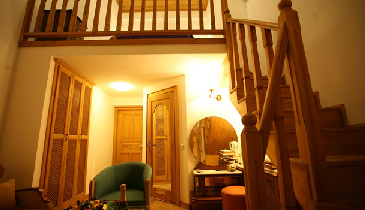 Our duplex rooms are a total of 2 rooms with mountain views, is located on the first floor of our mansion. 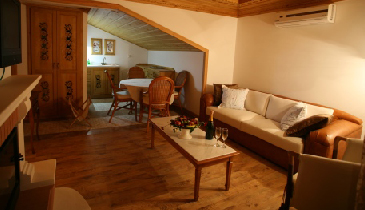 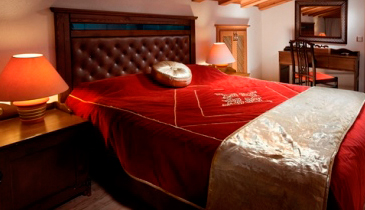 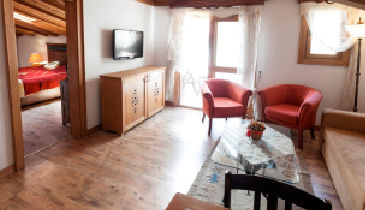 We have totaly 4 Suite Room on 3rd Floor in Konak Hotel. 2 overlooking to the river, 2 with mountain view.